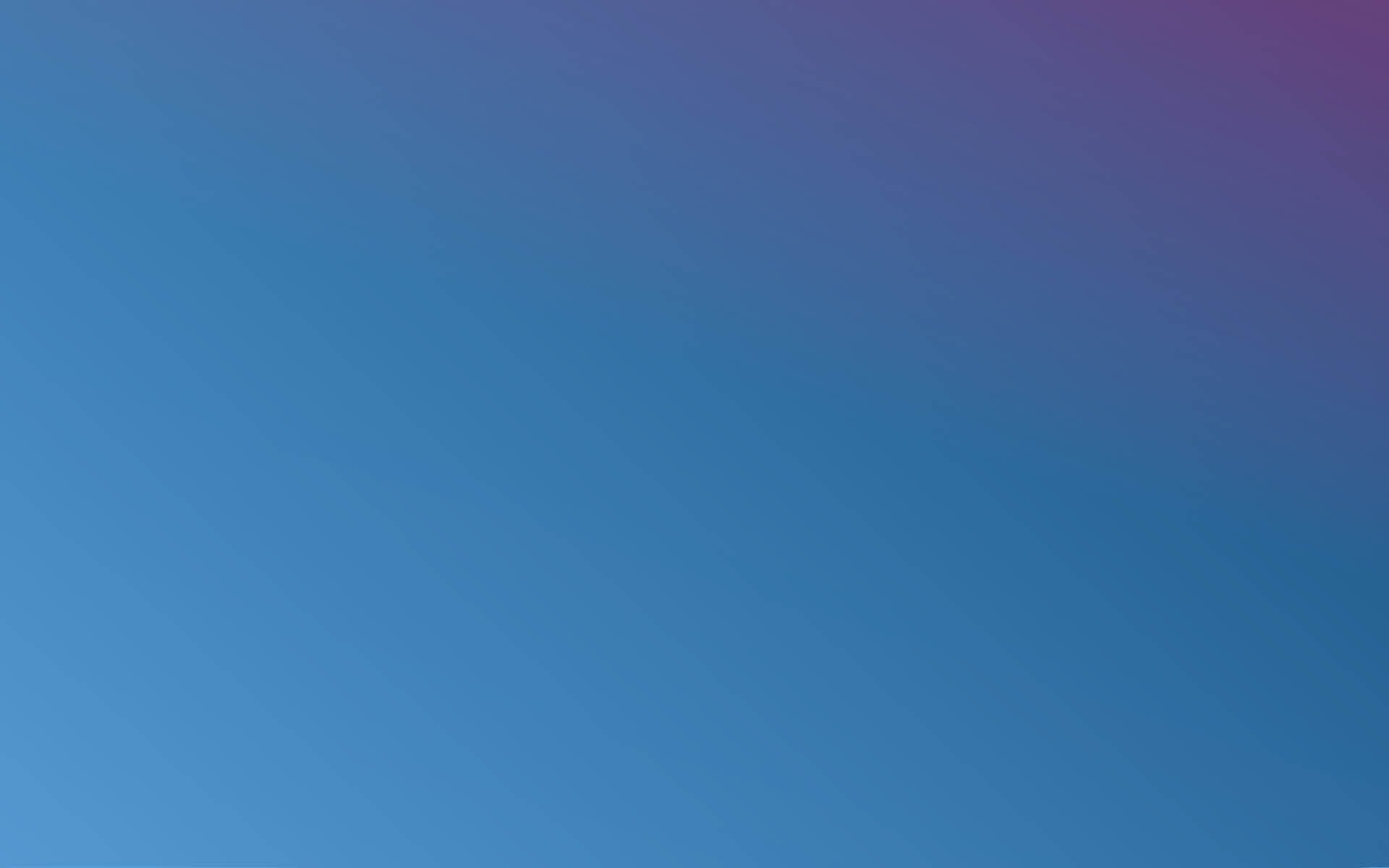 Meet our team of L.U.V Directors and Coaches! 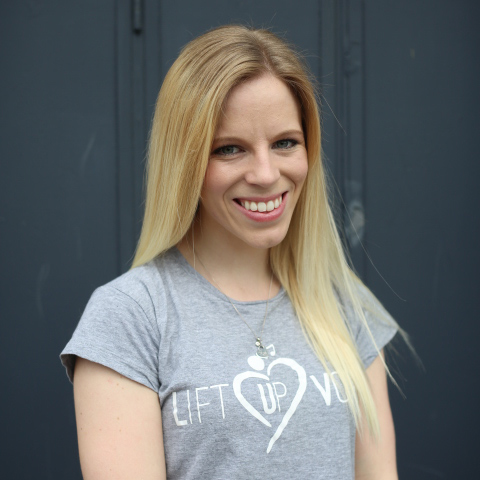 Tori Marshall is a co-founder and director of Lift Up Voices. Having grown up with a twin sister with disability, Tori recognises the power of music and is passionate about uplifting lives through creativity.

Tori is a BAST accredited vocal coach with extensive industry experience. During her time in Los Angeles, Tori worked alongside Fergie, Chris Brown, 2 Chainz and Kendrick Lamar. As a vocalist and songwriter, Tori’s music has appeared in Warner Brother’s animation movie, Storks, Nickelodeon and released by various artists throughout Europe and the United States.

Tori is one of the co-founders of non-profit, Lift Up Voices Foundation. Registered in both Australia and the United States, the charity was a catalyst for developing exciting, transformative and innovative music workshops for youth around the world. Along with Scott Marshall and Mauli Bonner, Lift Up Voices Foundation has delivered programs and initiatives in schools, orphanages and organisations in Jamaica and Los Angeles, with the mission to give a voice to those who need it. 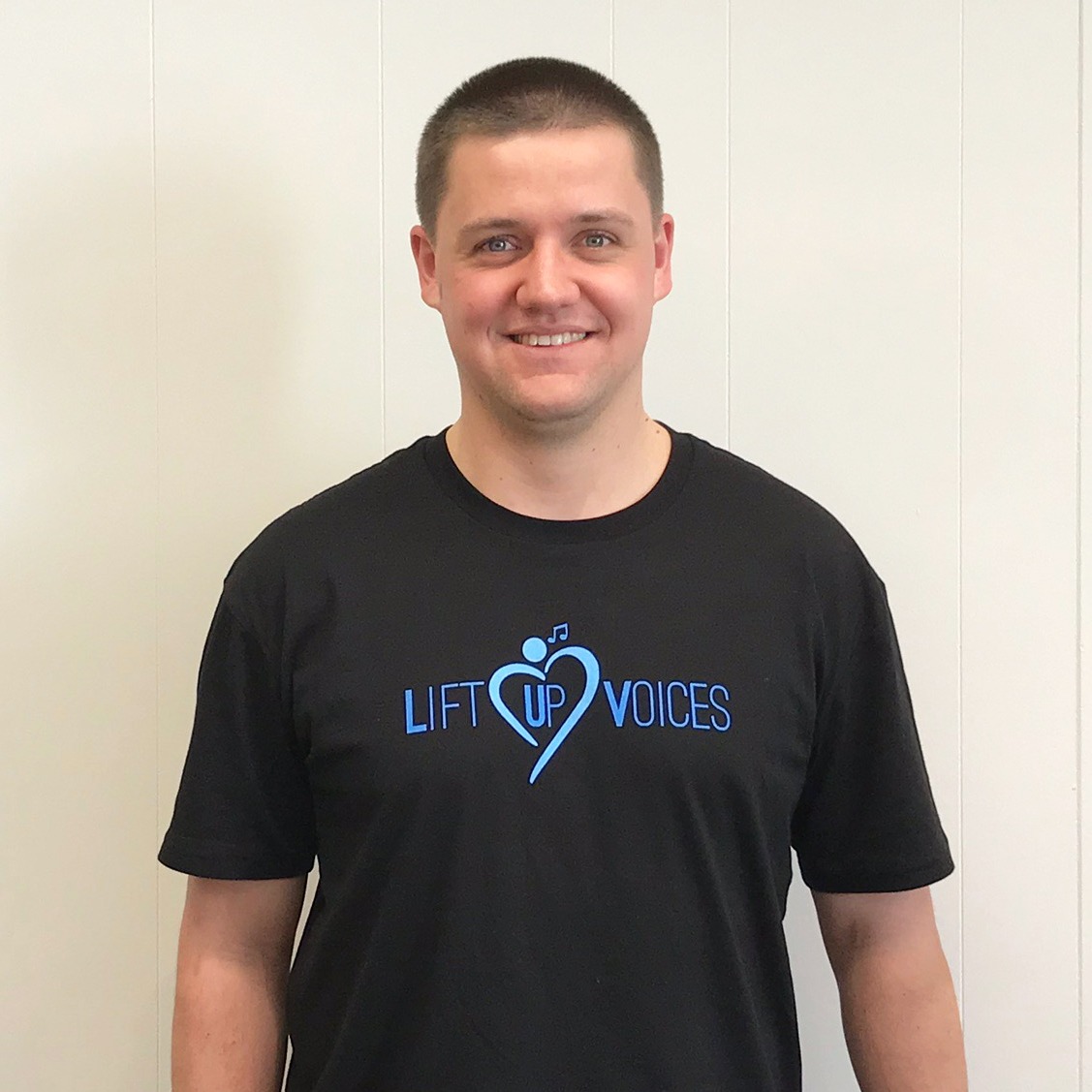 Scott Marshall is a co-founder and director of Lift Up Voices. A special education teacher and qualified social worker, Scott is passionate about empowering young people to be the best version of themselves. Scott has extensive experience in providing an engaging and supportive environment for diverse populations and is excited to combine his professional pursuits with his passion for music and personal growth. 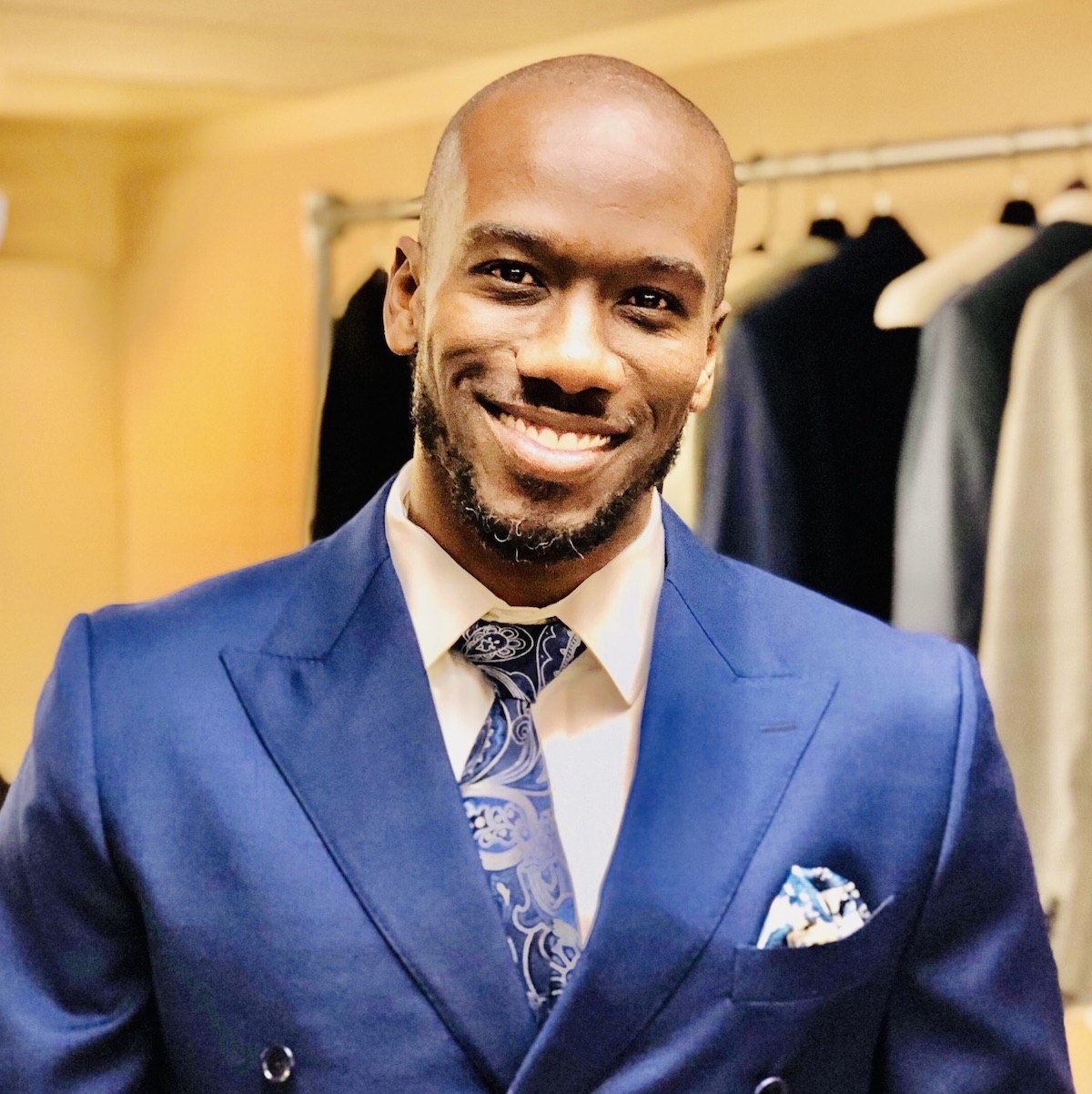 Mauli B. is a co-founder of Lift Up Voices. Being the oldest boy of eight musical children, creating a musically euphonious outlet for them came second nature. Mauli was raised by 2 parents who dedicated their lives to service and at a very young age he was able to experience the positive impact music can have on the youth.

With his professional background in music and a desire to give back, Mauli is a co-founder of the non-profit, Lift Up Voices Foundation, a non-profit with a mission to give a voice to those who need it through community initiatives and outreach programs. 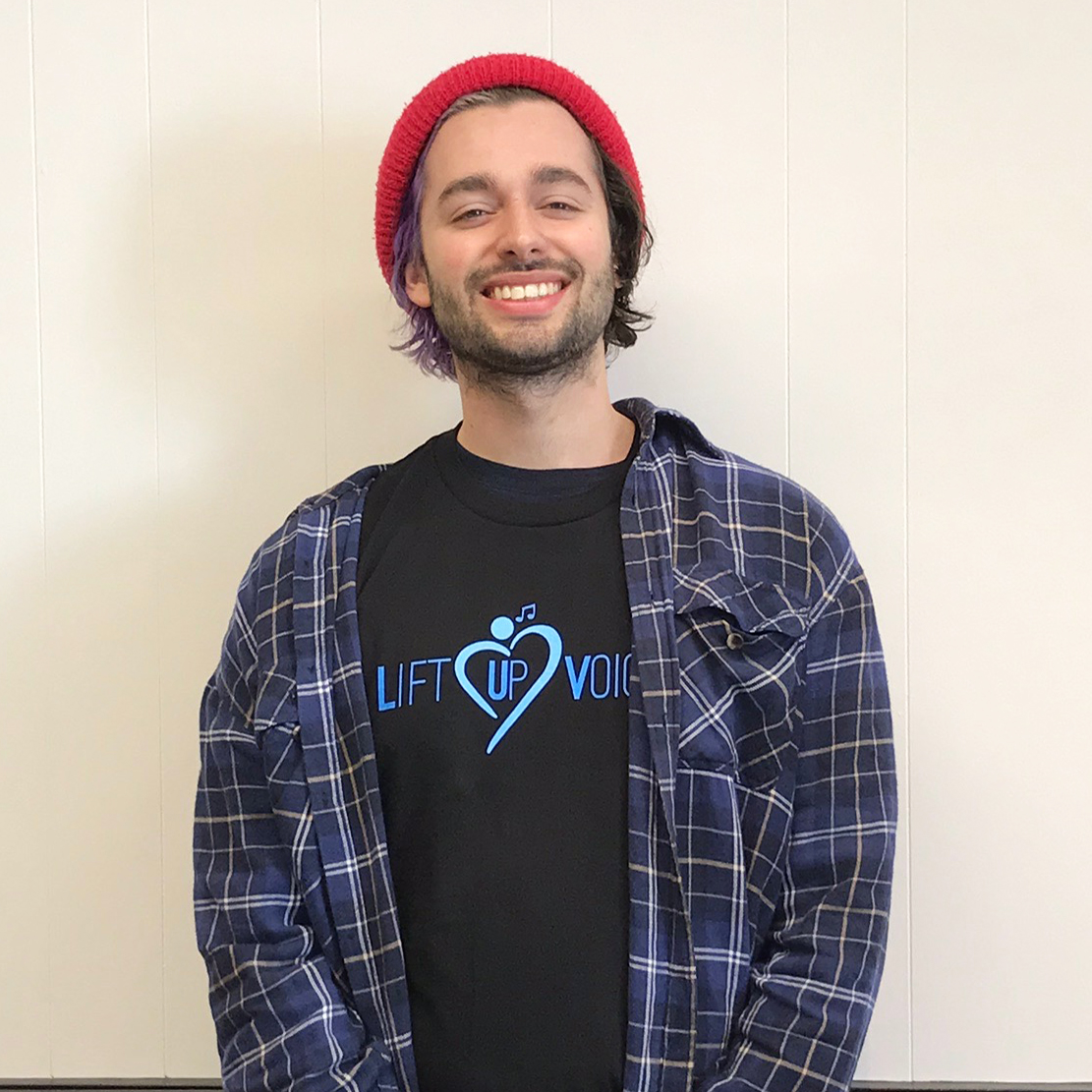 Stefan Athanasov is a musician and recent Bachelor of Psychology graduate. With experience in music and social work, Stefan is excited to be part of the L.U.V team, to help enrich the lives of others. Founding member of band, The Montreals, Stefan brings a wonderful energy to the Lift Up Voices coaching team.

Ethan Cartwright is a recent Bachelor of Music: Sonic Arts graduate, with experience and interest in music performance, composition and teaching. Ethan plays a variety of instruments including guitar, piano, bass and vocals, and is a valued member of the Lift Up Voices coaching team.

Renae Albuino is an artist and musician, currently undergoing her final year of Bachelor of Performing Arts (Psychology and Italian). Renae has a great love for music, songwriting and production, recognising it’s powerful ability to heal and encourage positive social change.

In 2019, Renae hosted the charity event, “RISE UP”, to raise awareness and funds for the Zahra Foundation.

Renae is excited to share her passion for performing and connecting through music with Lift Up Voices artists! 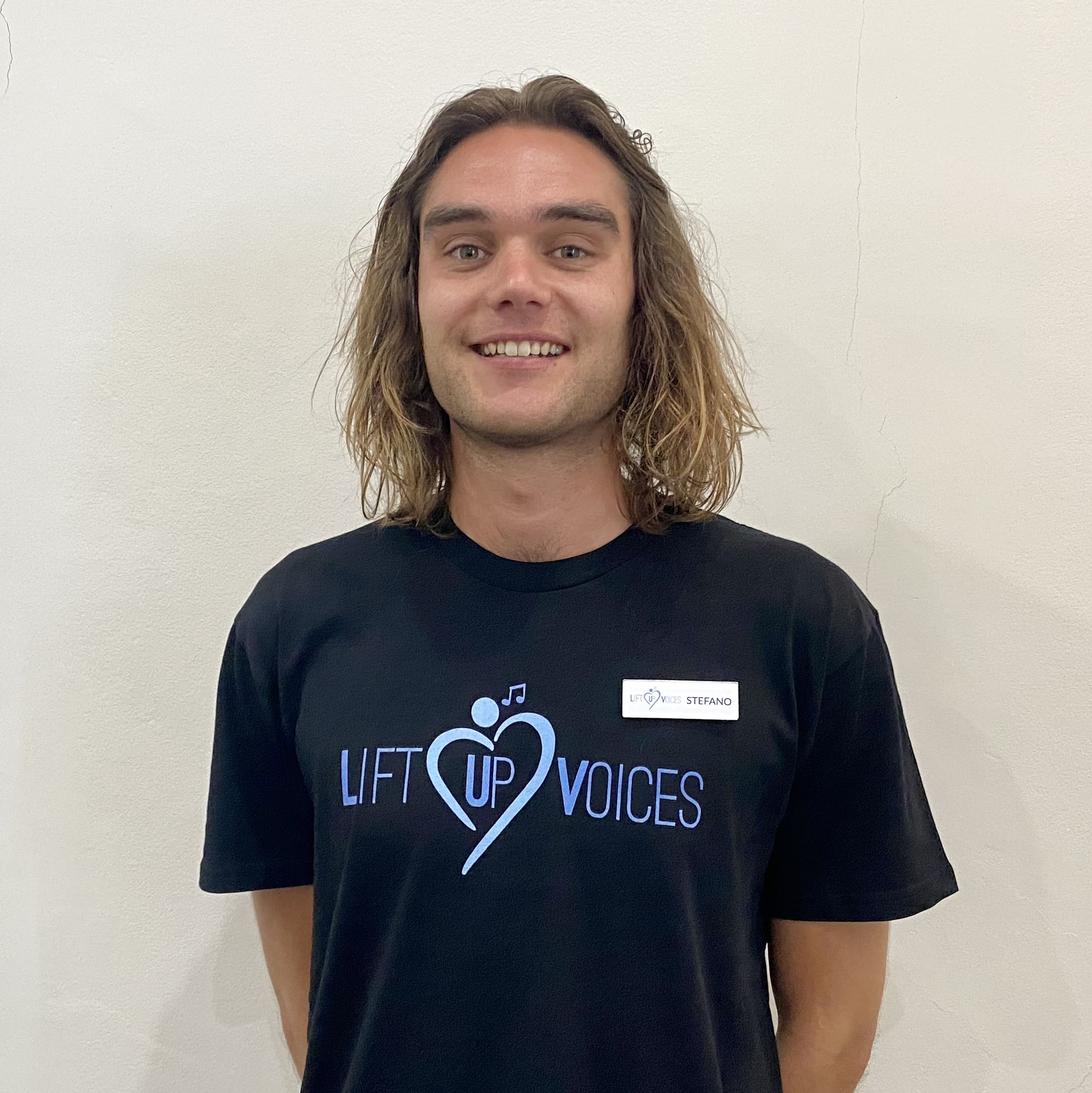 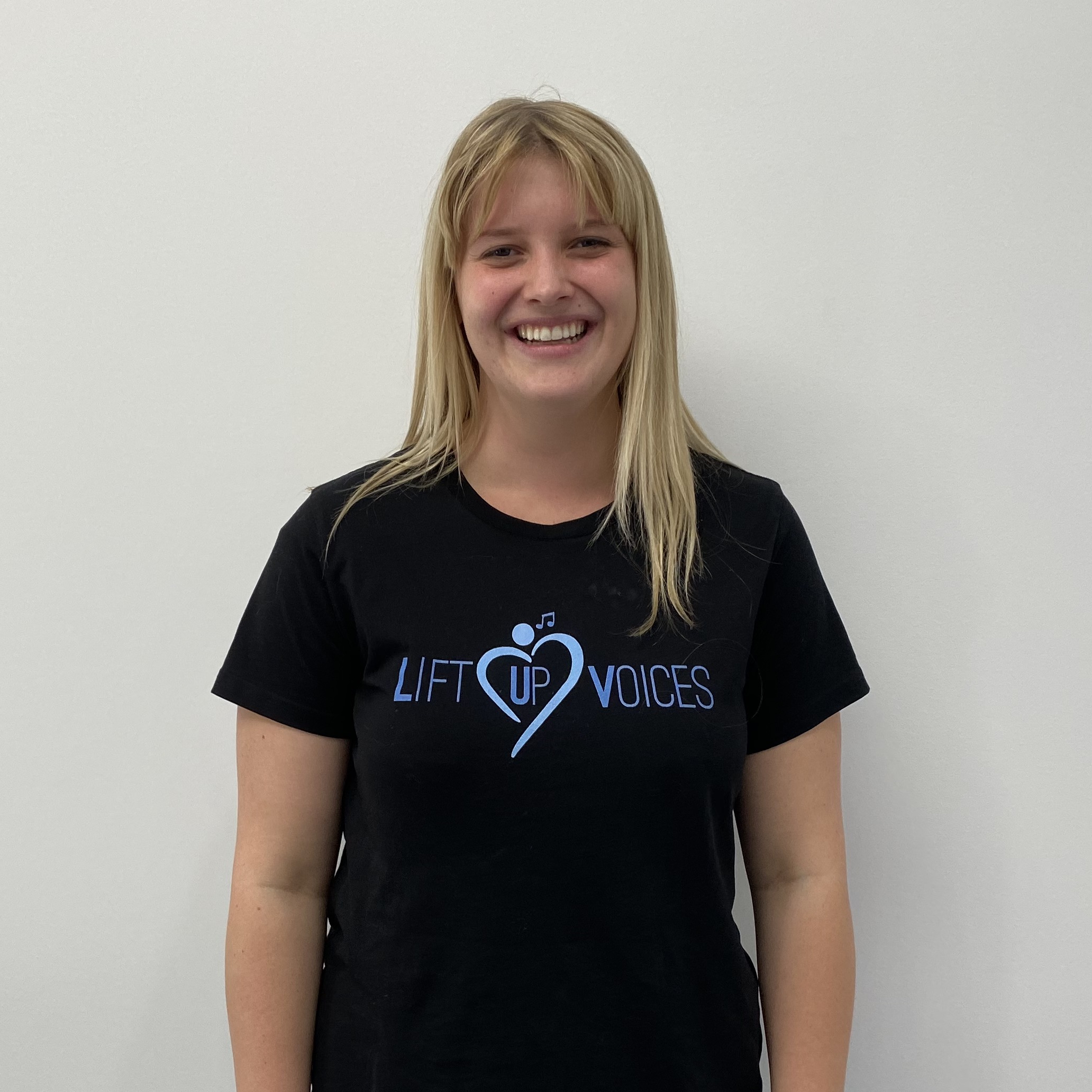 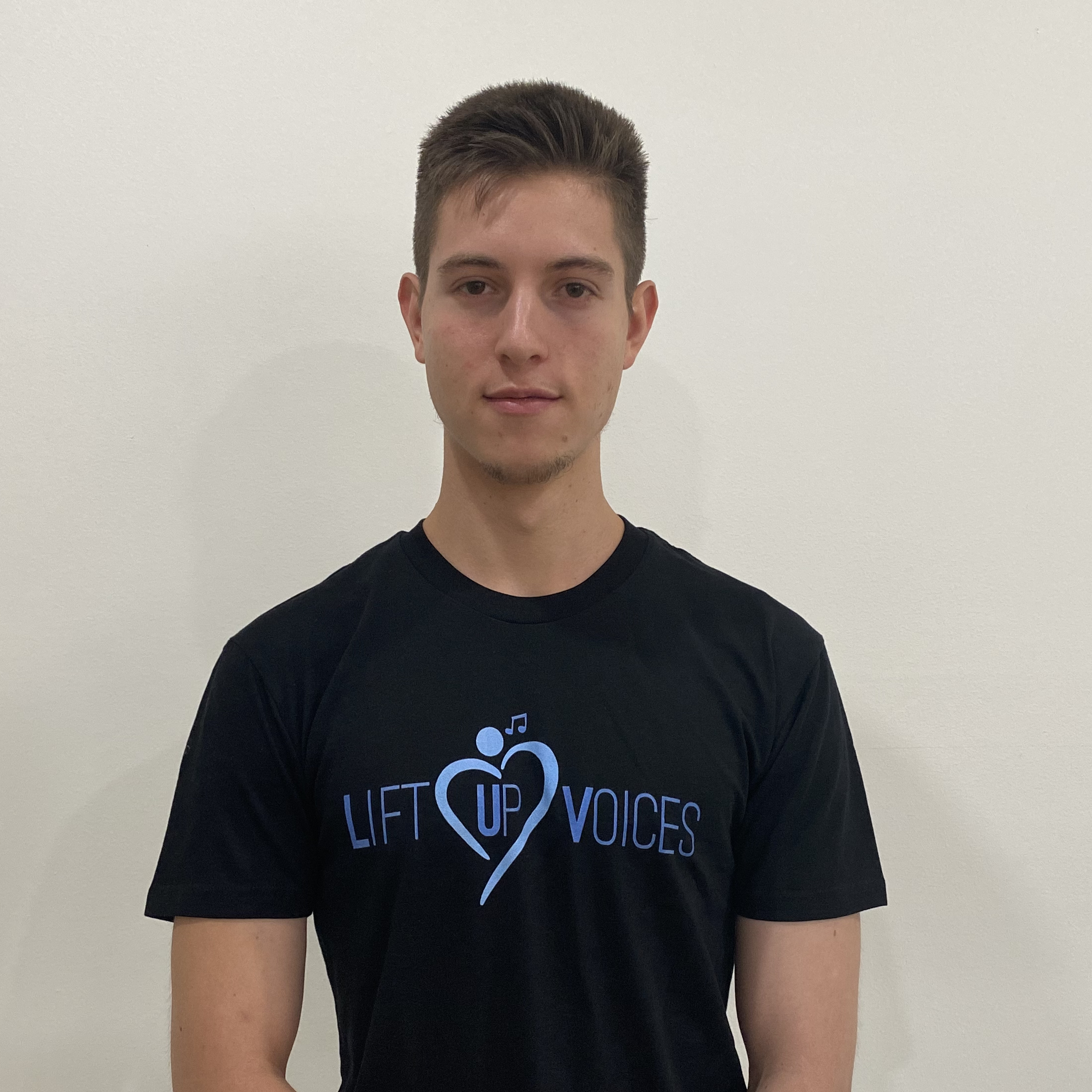 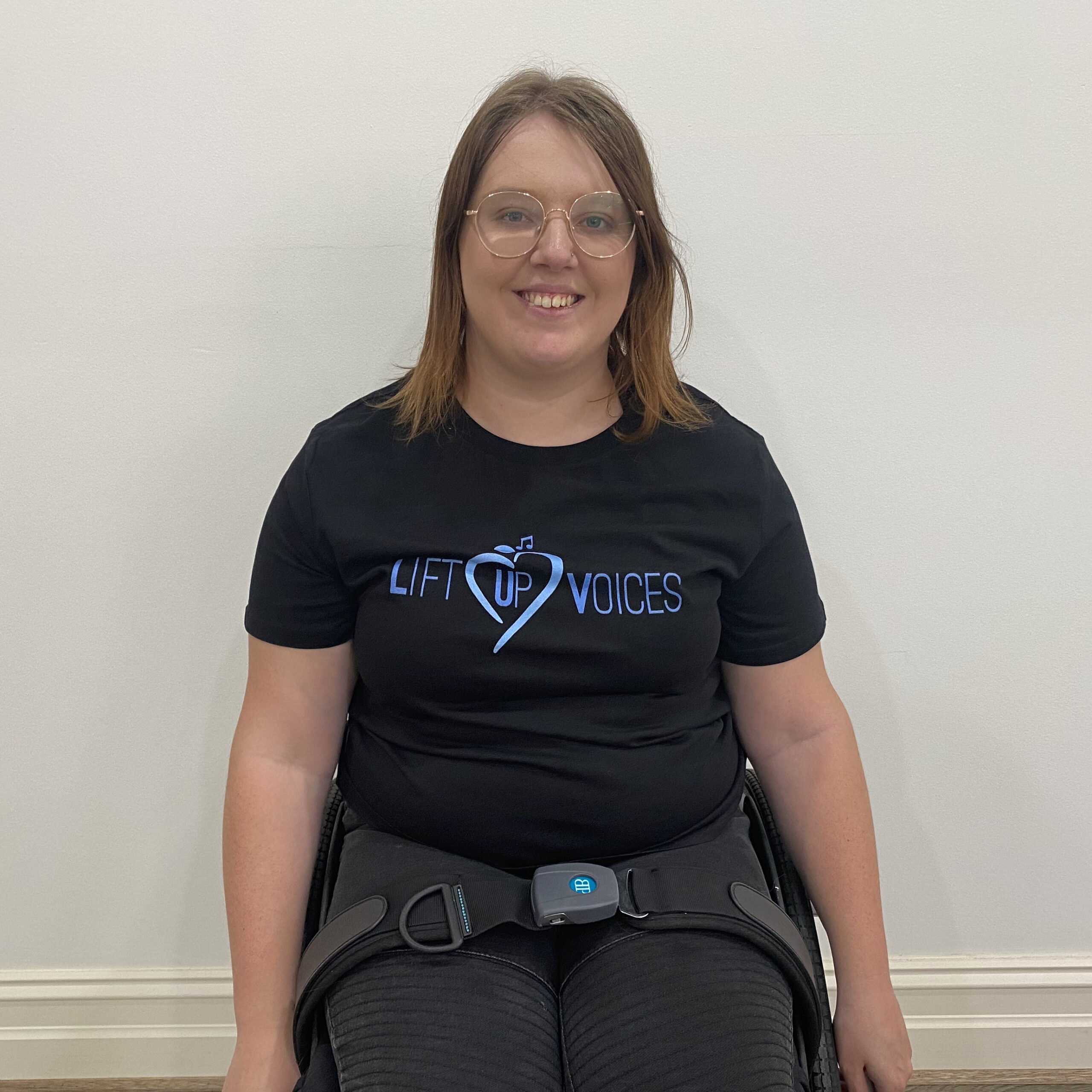